The hands that draw or resignify each piece of RM Cerâmica Artística are carried of stories. We are artisans of life, we mould dreams and our most rich experiences in the clay we sculpt in so many different shapes. And we lent the first letters of our names to the atelier we created. 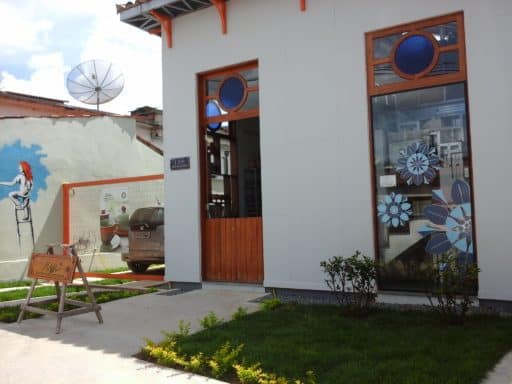 RM Cerâmica Artística was idealised in January of 2013. Our Atelier was born from the artistic partnership, that started at Atelier Ponto com Arte, in Juiz de Fora. In 2016, we reopened our space at the town of Tiradentes, in Campo das vertentes, in Minas Gerais. Our atelier has the green seal of Instituto de Qualidade Sustentável (Sustainably Quality Institute – IQS), that recognises the management quality of our work. Always very worried with the environmental preservation, with the sustentability and with the integration to the local community, we aim at creating objects that are more than useful and beautiful products. In each crafted piece of RM, we register emotions, traces of our experiences, to enchant you and perpetuate stories. 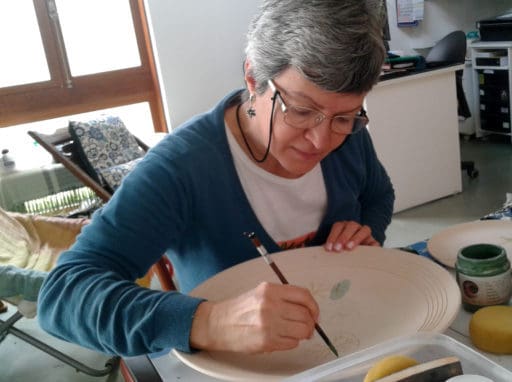 My experience at the arts universe started early. Still as a child, I already followed and helped my mother, who was a teacher, in her Art classes, in the region of Três Rios (RJ). All of the strong influence I received at home reflected on my proffesional choices. I graduated in Drawing and Plastic Arts, specialized in the technical area and made a Sensu Lato post-graduation in Art, Culture and Education by UFJF. For many years, I worked with graphic design and with the development of layouts for the automotive and railway section.

From 1991, I acted as head of Funalfa’s sub-sector of Plastic Arts and member of both Funalfa’s Curator Council and of Centro Cultural Bernardo Mascarenhas’ (CCBM) Directing Council.

I was also Representative Counselor of Plastic Arts in Conselho Municipal de Cultura de Juiz de Fora, between 2011 and 2013. A great moment of my trajectory was when I received the award “Woman in Arts”, from Juiz de Fora’s Prefecture, recognising the work developed in the areas of art-education and plastic arts in 2015. 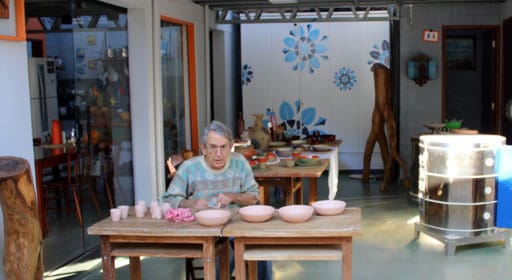 I was born in Juiz de Fora (MG) and I had my youth marked by the participation in politics movements of the christian left-wing. Graduated in Physics and with a master’s degree in Electric Engineering by UFMG, I started to give classes at UFJF in 1973. I did a Doctorate in Science by Paris-Sorbonne University, in Ile de France. Back to Brazil, in 1995, I led the implantation of the Regional Centre of Inovation and Transparency of Technology (Critt) and the developing of inovation projects of the UFJF. I also acted in the developing of the first business incubators of the country, with exchange projects between industries and the university.

In 2002 I implanted the UFJF’s Secretary of Technologic Developing, and coordinated the organ until 2004.

Despite dealing very well with the formalism of the academic and professional ambience, I’ve always wanted to join definitely the artistic area. During my childhood, I made my first works of wood carving. About 50 years later, retired as college professor, I resumed my interest for the arts and for the work with wood, first carving flowers, oratories and, later, human forms. The first workshops with the sculptor Israel Kislansky were decisive in my trajectory and awoke my interest by the clay modelling.

See more photos of my work at

Participated of Collective Exhibitions and promoted Individual ones from 2002.